For Booking Or More information
email us info@momozz.com.au 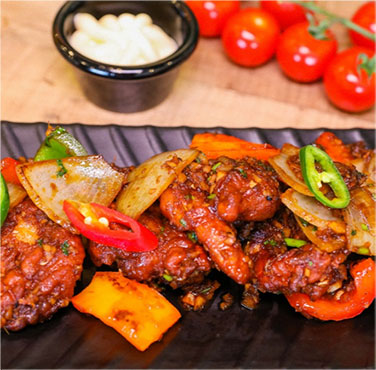 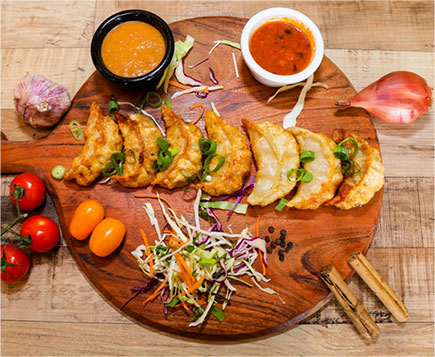 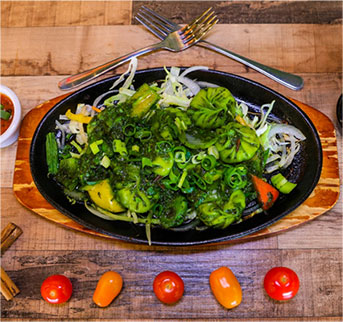 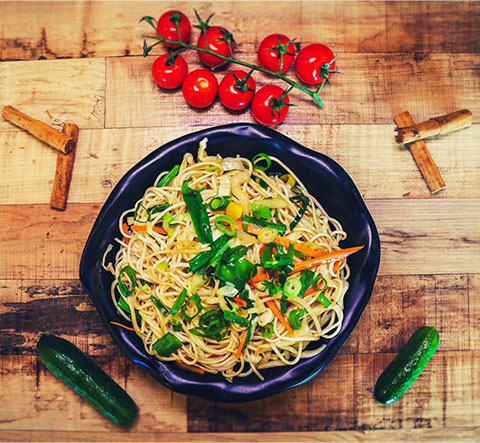 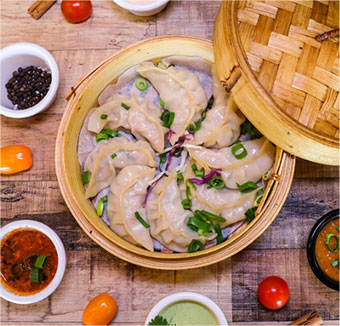 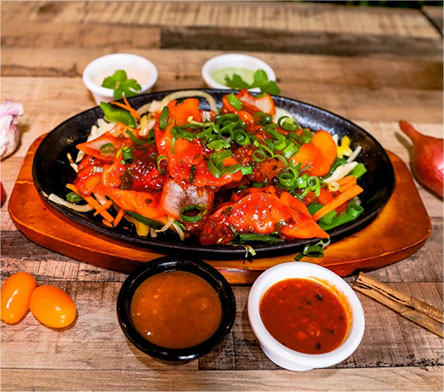 Momo is no doubt one of the most popular foods in India. You can find this food everywhere from small kiosks on the street corners to some of the most sophisticated in the country. What’s interesting is that Momos is not originated in India. This yummy food can trace its roots to Nepal, Tibet, and Bhutan. That’s why the original Momo recipe is prepared with yak meat fillings. But the dish has evolved over the years. Right now, other meats such as chicken, pork, goat, and several others are also used. Momos with vegetable and fresh paneer fillings are also popular in India and around the world with the most popular fillings such as chopped cabbage, carrot, potato, broccoli, and bean sprouts. Momos are also steamed and fried and savoured with accompaniments like hot sauce that’s made with tomatoes, garlic, ginger, dried chillies, oil and tossed and blended together. You can enjoy all popular and some really innovative varieties of momos and Momozz Indian Restaurant in Harris Park.

Tired of the same standard fare at all Indian parties? Enjoy something different by letting Momozz Indian Restaurant handle the catering for your next celebration. Your guests will love our range of momos, Indo Chinese dishes and of course our Biryanis too! We are happy to work within your budget to give you maximum value for money.

Almost every dish on our menu is popular with our clients but there are some which our Chef loves to cook and eat as well! We asked him to share his favourite dishes with us and here is the list. Next time you are at Momozz, go for it! 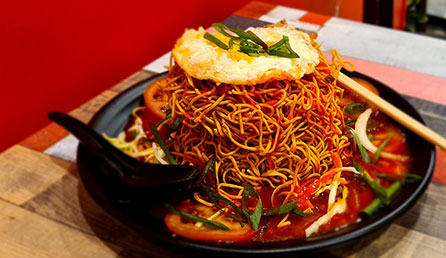 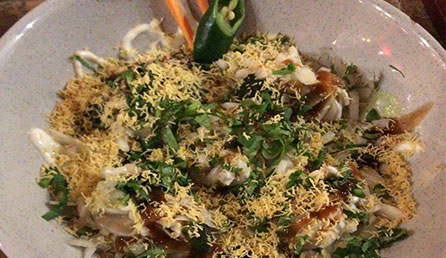 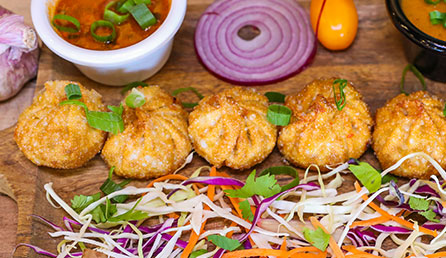 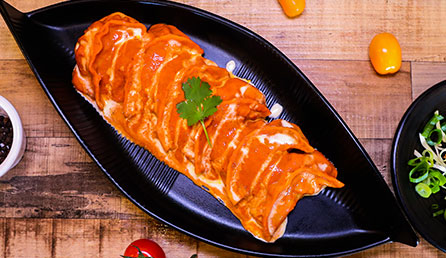 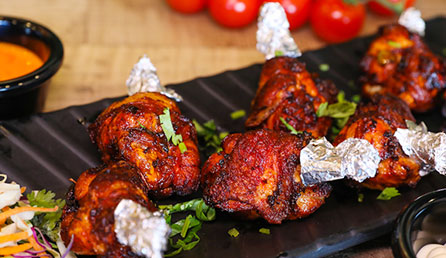 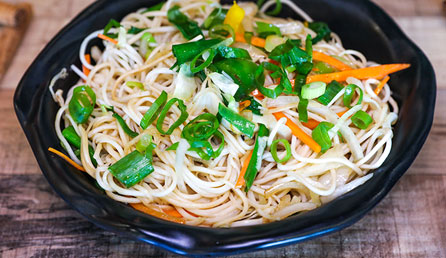